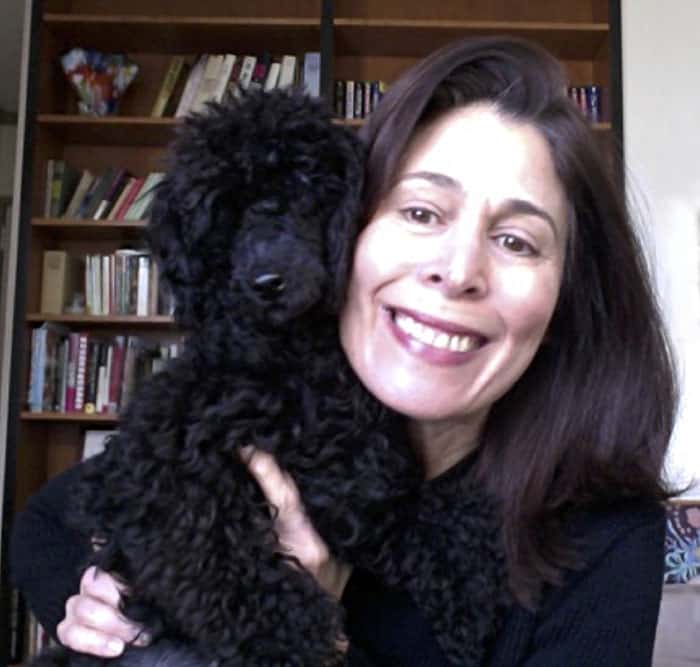 Alison Rand is a city girl: born and raised in Manhattan where she currently lives. She attended the prestigious Dalton School from the time she was 6 through high school. After Dalton, Alison attended Tulane University in New Orleans but left after two years to work as a flight attendant.

A few years later Alison studied with a senior copywriter to build a spec portfolio. She eventually landed a job as a junior copywriter for an advertising agency before she decided to study acting. In this highly competitive field, she was able to secure mostly commercial work–working towards and hoping for her “big break.”

After some years at this, Alison made a bold move to Rome, Italy, where she lived for three years pursuing her acting career and eventually becoming a member of a prestigious dubbing company, A.R.A.  (Associated Recording Artists) as a dubbing actress.  She lived in Rome having many adventures until a terrible accident forced her to return to NYC. There she resumed her academic studies and earned her Master in Social Work at Fordham University.

While not working in the field at the moment, she continues to take continuing education classes to maintain her license and to keep up with the profession.

All her life Alison has felt her emotions intensely, which not unsurprisingly led to her interest in an acting career and later to social work. Spending an eclectic professional life exploring and seeking to understand such emotions in herself and others, she learned how to deal with her own fears-of rejection and abandonment, love and loss, and the yearning for connection that so many people (particularly women) feel and yet cannot identify and express for themselves. She wanted to write her memoir, A Place Called Grace, in the hopes of helping those who feel unable to take a chance in life–who feel they are stuck and afraid–to show them how she was able to get past these fears, enrich their lives, and forge ahead.

Alison has recently narrated her own audiobook of her memoir available on Audible, iTunes, and Amazon. She has included some of her commercial auditions and other audiobook samples here.

An avid dog person, Alison’s other passion has been her beloved four-legged companions. She hopes that her six-year old poodle, Dea will soon begin training as a therapy animal; wanting to bring Dea to hospitals and nursing homes to offer canine comfort to those who are lonely, sad or in pain.

A Place Called Grace is her first book.
Scroll to top